Monty Waldin is the first writer to specialise in organic and biodynamic wine. JancisRobinson.com said Monty’s latest book Biodynamic Wine (2016, Infinite Ideas) “made me realise I knew next to nothing about biodynamics.” Fully illustrated and clearly written with none of the usual biodynamic mumbo jumbo, Biodynamic Wine aims to provide professional wine-growers, wine merchants, students on sommelier, WSET or Master of Wine education programs and wine lovers to understand biodynamic wine-growing and winemaking, its theories and practical realities, and its pros and its cons.

Monty’s introduction to organics came early as both his (English) parents and grand-parents grew their own organic fruit and vegetables. When Monty worked in Bordeaux in his teens he first encountered the term “terroir-driven”; yet it was clear Bordeaux’s wine-growing and winemaking practices were overly reliant on often needless and environmentally damaging intervention that diminished, rather than enhanced the terroir.

Monty’s first book, The Organic Wine Guide, was written in 1998 whilst working for California’s organic and biodynamic pioneers the Fetzer family on their Home Ranch in Redwood Valley, Mendocino County. Monty created a biodynamic vegetable garden for the vineyard workers there in a ‘vinegarden’ biodiversity project. When he returned home to England his book had won Britain’s Wine Guide of the Year. Further hands-on experiences, this time winemaking in Chile, helped shape Monty’s next book, Wines of South America (2003), which won America’s prestigious James Beard Award.

In 2007 Monty moved to Roussillon in France to film Château Monty, the first observational TV documentary on biodynamic wine-growing as he made 6,000 bottles of red wine from Carignan grapes. In 2014 he was filmed again, this time making Monty’s Pet Nat, England’s first Pétillant Natural fizz from biodynamic Chardonnay grapes grown by Albury Vineyard in Surrey near London.

Monty writes the entries on Biodynamic, organic, and natural wine for Jancis Robinson MW & Julia Harding MW’s Oxford Companion to Wine. His book on Biodynamic Gardening (Dorling Kindersley, 2015) was called “a new step forward for biodynamics” by the centre for biodynamic research, the Goetheanum in Switzerland. It has been published in five languages.

Monty is Decanter’s World Wine Awards head tasting judge for Tuscany, where his Italian partner Silvana and their son, Arthur, live. His photography has featured in leading international wine magazines and in Hugh Johnson’s Pocket Wine Guide. His other books on wine include Monty Waldin’s Best Biodynamic Wines (Floris, 2013), and wine travel guides on Bordeaux (2005) and Tuscany (2006). 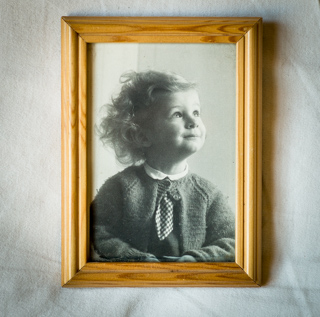 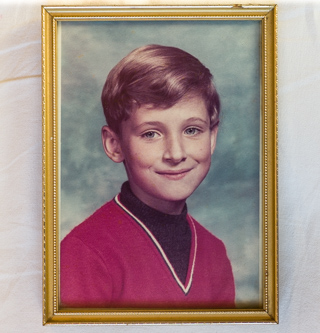 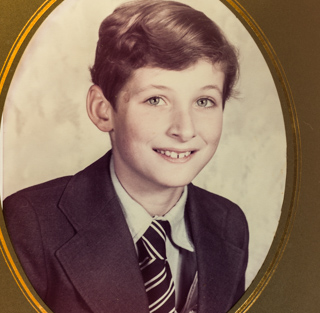 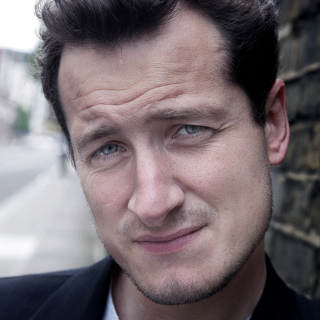